Yep, the crusties will love this! Hombre Malo kick off proceedings off and, to be honest, they do take a while to hit their stride. Once they do though, they just click and you're right in there with them, tearing shit up. The first three tracks are essentially punked-up stoners while closing track "Burial ground for a past life" showcases the Oslo-based sludgers at their finest. The punky stuff might sound cool and all, but when Hombre Malo hit mid-pace before slowing to a drawn-out, doomed halt, it's as pummelling as a bag of pool balls to the cranium. More of this in the future will level cities.

I take it Spain's Desert Icons have listened to a fair bit of Thin Lizzy in the past. The bits on here that do sound like a metalized Lizzy are the downers here. They just lift and brighten the atmosphere a bit too much in something that has the potential to be dark and nasty... in an outstandingly metal way. Out of three songs, opening track "The search" is Alchemist meets Thin Lizzy and the second song, "Animal rage" is Immortal meets Thin Lizzy. And the Lizzy bits are everywhere in both. Closing track "Time for the storm" is the best of the bunch here by miles and it's killer. And there's no Thin Lizzy in it at all! It showcases a band with an identity of their own who sound so fluid when they just run with it rather than trying to show people that they can play like Thin Lizzy. NB. I think this is the most I've ever written Thin Lizzy in my life.
- John Norby

Death metal in-jokes abound! This is the title track of the band's upcoming 7" EP, due out November 6 via .

New from Finnish cult/psychrockers Hexvessel off their latest record "No holier temple".

Cool! A Swedish band whose sound harkens back to the early days of Kent and other similar 90s-era alt-rock.

Add together stop/motion animation + Swedish Kraut/pop and you get Spagyrikerna. Look for an album this fall via .

It's far too smooth for my tastes, but here's the latest from Swedish pop/rap act Norlie & KKV.

Ghost and Jess & the Ancient Ones have a lot to answer for. Between them they seem to have started this classic rock-tinged occult psychedelic thing where the next, more underground generation think that loose 'n' lo-fi is the way to go. Although Seremonia sound nothing like fellow countrymen Beherit, they have gone for an odd production choice similar in ethos to "Drawing down the moon". The difference is that going out on a pre-planned lo-fi limb like that really worked for Beherit back in '93 and resulted in a legendary album. Here it sounds too gimmicky. It's like, "Oh, we're so loose and chilled out when we're playing that we just go with what flows from our inner souls." In reality it comes across as either a get-out clause that makes excuses for sloppiness or a deliberate attempt at sounding genuinely nekro. This lack of integrity in the sound kills the vibe completely. If you want something with an authentic form of the off-kilter atmosphere that Seremonia strives to achieve you should get your hands on Black Hole's "Living mask".
- John Norby 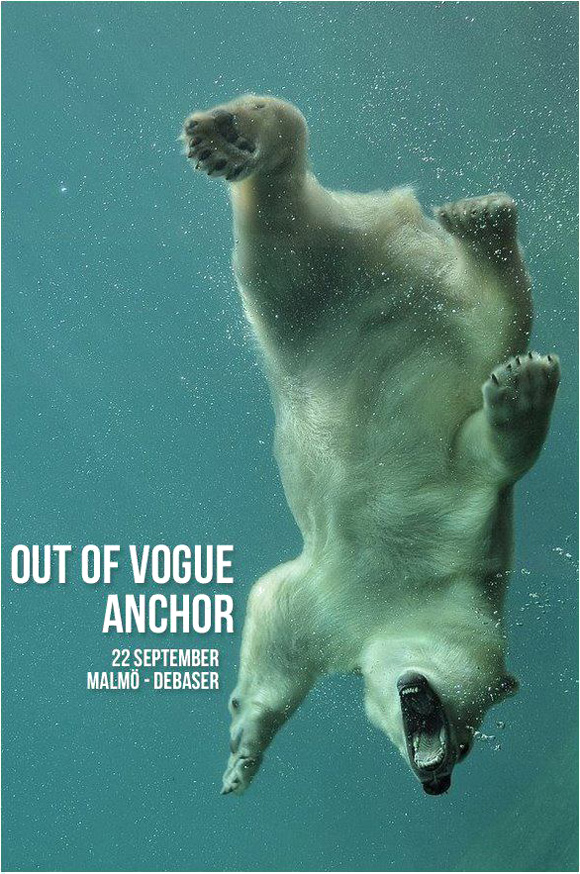