It's been ages since I've heard from Jeppe Foldager, frontman for "Reader's companion" alums The First Miles, but now he's back at long last with a new band called The Dead Radio. Less Americana-influenced than his previous act, but just as solid. A bit more ambitious perhaps? They're definitely going for a bigger, more grandiose pop sound, that's for sure. Check out "Make it easy" below and then head to their website for another cut.

The Dead Radio - Make it easy 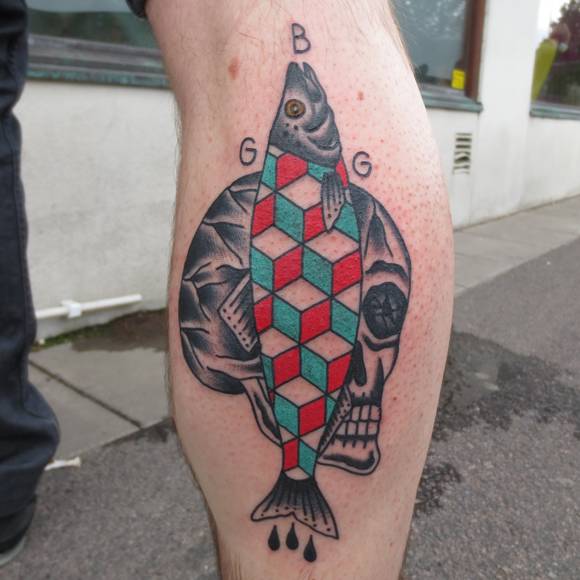 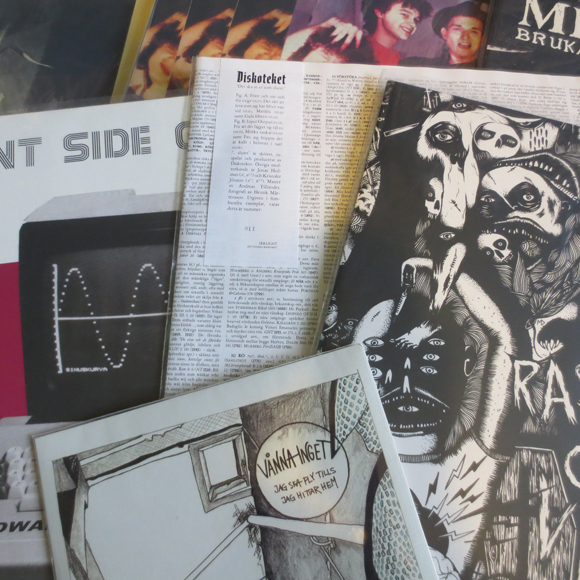 New melancholy folk from Denmark, worth checking out.

Watch Figurines frontman Christian Hjelm perform a live version of one of the songs from his upcoming solo record.

has announced the signing of new act Birthgiving Toad, the moniker of young Danish artist Lasse Bækby Buch, and will be releasing three of his records this coming year -- the full-length albums "For awkward company" and "As fruit hat" plus the EP "Music for young centaurs".

Check out this trailer for the upcoming Efterklang album "Piramida", due out this September via /. The clip features footage of the band in the abandoned Russian island of Spitsbergen, an Arctic island near the north pole where the namesake ghost town of Pyramiden is located.

Göteborg-based experimental/dark music label is expanding beyond their existence as a cassette-only label with their very first set of vinyl releases which will feature LPs from Krökta Rum, The Copper Roof Houses and Blodvite. Details http://www.järtecknet.se/news.html

The Washington Post Express offers up a quick preview of the excellent Nordic Jazz Fest taking place in Washington DC this weekend: http://www.expressnightout.com/2012/06/nordic-noise/
Though I know it's not possible to attend for many of us, it is worth noting that a number of the artists appearing will be doing other US dates while they are over here so check local listings.

The Floor is Made of Lava - Lost in the woods (video)

The Floor is Made of Lava, getting a bit folksy with their new single "Lost in the woods".

It appears that Pitchfork is open to reviewing 7"s now, that is if you are affiliated with critical-darlings Iceage: http://pitchfork.com/reviews/albums/16817-walk-on-heads-ep/