Swedish ambient/postrock act Hearts No Static has gone through a bit of a personnel shuffle recently -- drummer Jens Pettersson has left the band, so John Roger Olsson (also in The Grand Opening) has put down his six-string and picked up the sticks and brought in his friend Mikko Singh (Haleiwa) as their new guitarist. The new lineup is now working on basic tracks for the band's sophomore album and hopes to have it out by the end of the year.

Haleiwa doing some heavy jamming with pals down in Cuba. This was a rehearsal for a session to record 3 songs a month later.

Haleiwa brings back songs from Cuba

How cool is this? Haleiwa went to Havana, Cuba in January and recorded three new songs for his next album with local musicians: http://haleiwamusic.com/#news

New Haleiwa album in the works

Haleiwa (nee Mikko Singh) is back in the studio working on his next album, with 3 tunes in the can and an eye on a summer 2012 release. Stay tuned! In related news, Mikko's other band Will Gambola Sing (which also features members from The Grand Opening) will begin recording something new in December.

Though I am inherently drawn to the dark, dingy and the dystopian, that's not my whole musical diet. Such monochromatic listening habits wouldn't just drive me crazy, they'd probably also turn my wife murderous way before I'd reach the point of no return. Which is why the dichotomy of having someone like Haleiwa (nee Mikko Singh) in my library is crucial -- his overwhelmingly posi vibes are a refreshing break from my usual rotation of ugly Norwegian punk/metal and Swedish death metal reissues. I know it might seem a stretch to imagine someone being so blissfully happy as to name an album "Pure vida dude" and mean it 100% sans irony (not to mention, songs such as "Two dolphins came by to say 'hello!'"), but having met Mikko in person, I can assure you: it is true. He is exactly the person his music would lead you to believe and I love him for it. Yes, it does veer dangerously close to dippy hippie territory, but there's nothing lame about loving the world/loving life. Especially when there are many days I can't. Yes, I do enjoy the exploration of its darker recesses, but I also need to come up for air sometimes and tracks like "Vibraandaman" help me get there. Simple and beautiful, like many of the little things in life, and meant to be cherished.

The new Haleiwa (nee Mikko Singh) album "Pure vida dude" is now officially 100% finished and will be released in Japan on July 7 via .

Will Gambola Sing is here 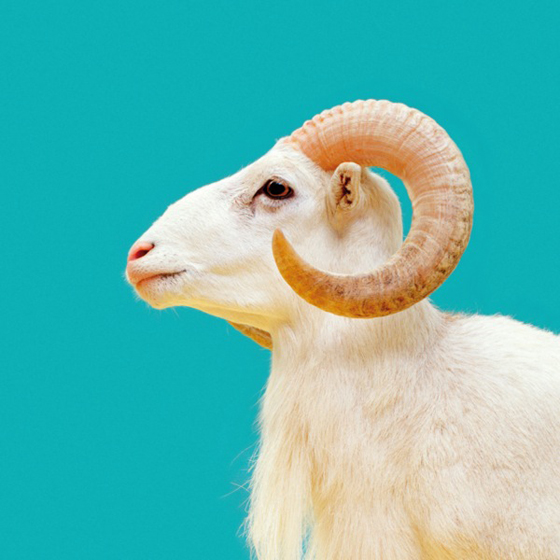 Now in stock and ready to order, the self-titled debut full-length CD from Will Gambola Sing! So says the one-sheet:

Emerged from the musical melting pot of Northern Europe, Will Gambola Sing, an instrumental pop/rock quartet from Sweden, seems to have achieved what they set out to achieve. Three years after the acclaimed debut with "Overheard Dialogue Reconstructed EP," WGS has finally perfected their sound that is surely enough to stand out from the scene. With an ensemble of two beautiful guitars, the elastic yet soft sounding rhythm section, just the right amount of keyboards, and memorable electronic bits, this self-titled first album was carefully woven by their sincere hands.
There's no tricks, no gimmicks, just plain beauty coming out from their simple, straightforward approach to music. Some may recall the epic works of great pioneers such as Tortoise, Tristeza, The Album Leaf, 33.3, and Unwed Sailor; for this album somehow brings back the best earliest days of post-rock. True, it does hold the same kind of never fading brilliance as all the authentic masterpieces have. Just like your favorite records of all time, this is something you could play on repeat, like forever.

Yup, that about sums it up! Fine quality Swedish post-rock from a group of dudes who also do time with acts such as The Grand Opening, Haleiwa, The Tarantula Waltz, Ohm and probably a few others. I'll sell you a copy of this Japanese import (w/obi strip!) for $14 cheap because I like you; preview here. Email mailorder@itsatrap.com to buy and don't forget to check out the rest of my distro list before you do. Expect an mp3 to be posted once I figure out a track to highlight.

Not brand new news, but new to me: the always awesome Mikko Singh (also a member of Will Gambola Sing) has changed the name of his solo project to Haleiwa. See his new website: http://haleiwamusic.com/
Look for his new album "Pure vida dude" to be released soon and listen to a sample on myspace: http://www.myspace.com/mikkosingh